We are in for a fantastic ride with WandaVision, as it looks like nothing Marvel Studios has ever produced. It exudes intelligence, more sophisticated storytelling, and of course, top-notch production value (150 million to be exact). That is pretty darn close to MCU movie money, which is great to see Disney+ and Kevin Feige taking the WandaVision story and production seriously as these characters genuinely deserve it.

So, as someone who has watched all the films and enjoyed most, MCU’s formulaic storytelling and structure are a bit shallow and in need of something new, and it appears WandaVision is the one to do it. It could be the one to transcend the MCU into something more than popcorn fare and give us not only superhero spectacle but a deeper connection to our favorite comic book heroes and villains.

Much like Avengers: Endgame, in WandaVision, time is of the essence—serving as a significant plot device for both stories. However, being that WandaVision is episodic (6 episodes) and most likely an hour-long, it can operate on so many more levels going beyond just Easter eggs, as there is much to uncover. Thus, reprising their roles as Wanda Maximoff/Scarlet Witch and Vision, Elizabeth Olson and Paul Bettany transport us into a beguiling world of popular American sitcoms and superhero drama. Moreover, the show’s events are what happens after the developments in Avengers: Endgame (2019), where the focus is now on Wanda and Vision, who begin to suspect things are not as they seem as the two live their ideal suburban life.

Along the way, other characters are introduced as we saw from the trailer Kathryn Hahn as the zany “nosy neighbor” and who could be the powerful witch, Agatha Harkness from the comics and a key antagonist. Then, Teyonah Parris as Monica Rambeau, who is shot through worlds in the trailer.

We also get to see not only them going through a sitcom but the different stages of a relationship and even get a glimpse of their babies in one shot. Who is named Wiccan and Speed in the comics and are also “Young Avengers” characters. In that event, get prepared for lots of Wanda and Vision growing as a couple, protecting their suburban life of sitcoms and waiting for that lingering threat from the real world to erupt their pleasant life. 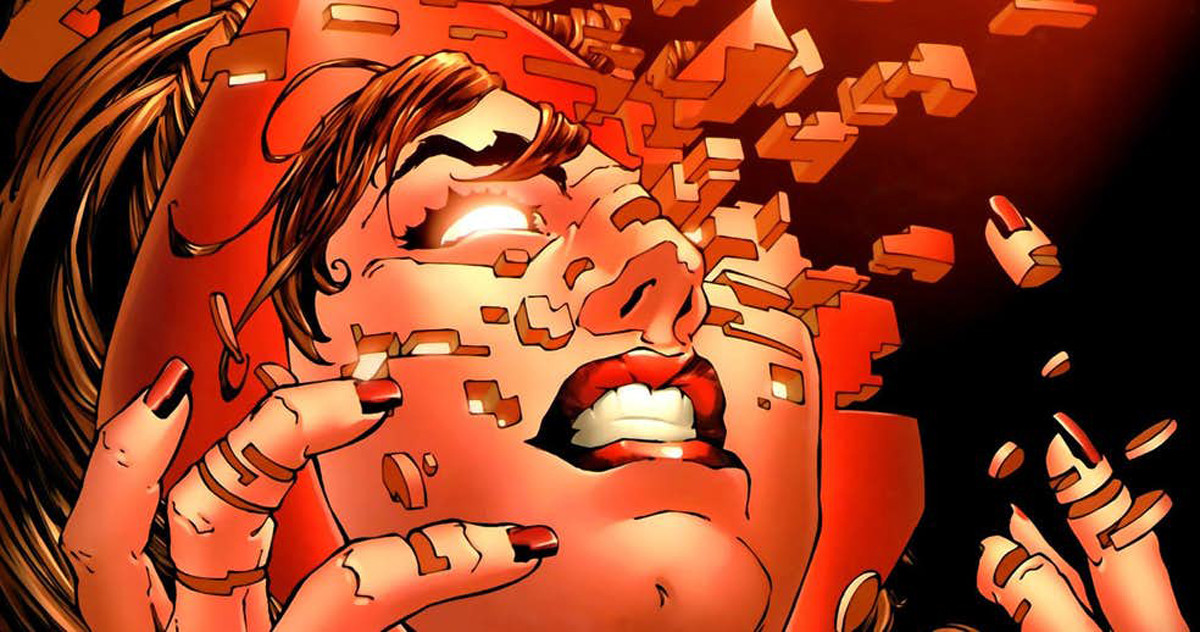 So, after seeing this trailer, we can conclude a lot is going on. And with so much to understand, particularly the sitcom references, this guide should help make things more straightforward. All right, first and for most, WandaVision is not a new concept, but instead was inspired by the event in the Scarlet Witch comic, “House of M.” For all the non-nerds out there, the storyline reveals Wanda’s full potential of her powers while altering the very fabric of reality itself following the “loss” of her two children. By the end, reality is restored to its previous state before Wanda suffered a mental breakdown.

However, there are damaging consequences across the entire Marvel Universe as mutants lose their powers and are no longer born. As for Disney+ WandaVision, it appears to question what is real and what is not, which parallels the events of “House of M” while also holding on to the seed of the idea: creating an ideal situation for her family. Nevertheless, this is not to say the show will follow it completely. Some are even speculating WandaVision will essentially be “House of M” in reverse, creating a shift in reality and bringing the X-Men into the MCU. It would be a cool concept but has not been confirmed.

As we saw in the trailer, Wanda is working her way through the decades, and her starting point appears to be the Dick Van Dyke Show (1961-1966). It then touches on the excellent sitcom, Bewitched (1964-1972), like when Wanda tells Vision to change his face to fit in before leaving the door and seeing the magic sparkles effect after.

Next up is a clear nod to The Brady Bunch (1969-1974), where the shot of Wanda reveals her in classic 70s attire and hair while pregnant. Furthermore, moving along to the big-haired 80s, the house’s background is reminiscent of Family Ties (1982-1989). Finally, by the 90s, the sitcom Roseanne (1988-2018) is referenced where we see Wanda channeling the title character, which could imply, she is going through some tough times. The other 90s and last show we get is Sabrina the Teenage Witch (1996-2003) when she is seen during Halloween and in a costume of herself. There we have it; much to unpack; either way, the show seems it may become some of the best entertainment to come this year. 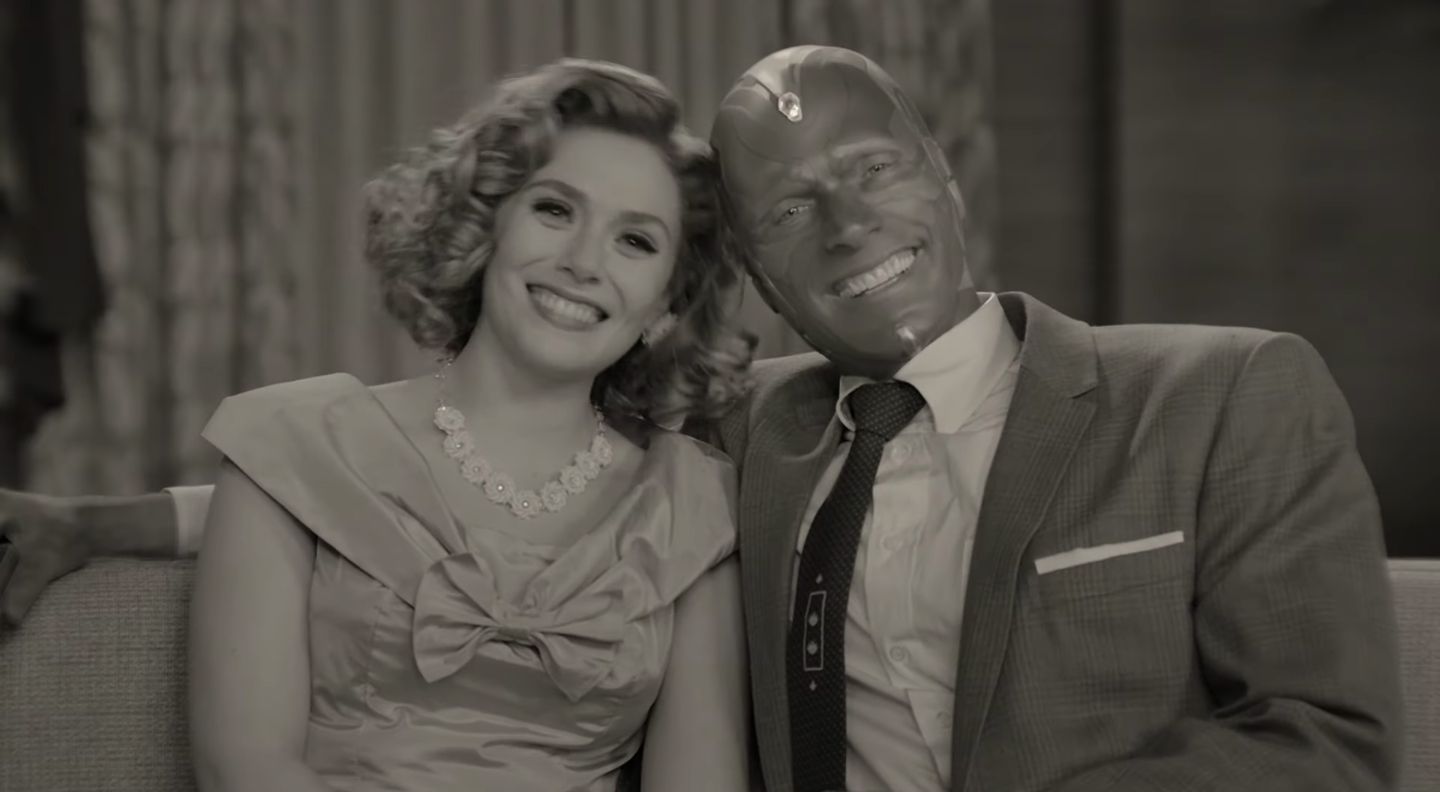