Need a pair of pesky glasses fixed or a door unlocked? Perhaps something more serious like bewitching the mind, disarming an enemy, or even put a stopper in death? The realm of the wizarding world of Harry Potter has the remedy for any of those needs and more. From the every day to the extraordinary, humble, and the badass. Nevertheless, some of these magical moments have left a stronger imprint on our muggle minds.

The Magic of Harry Potter 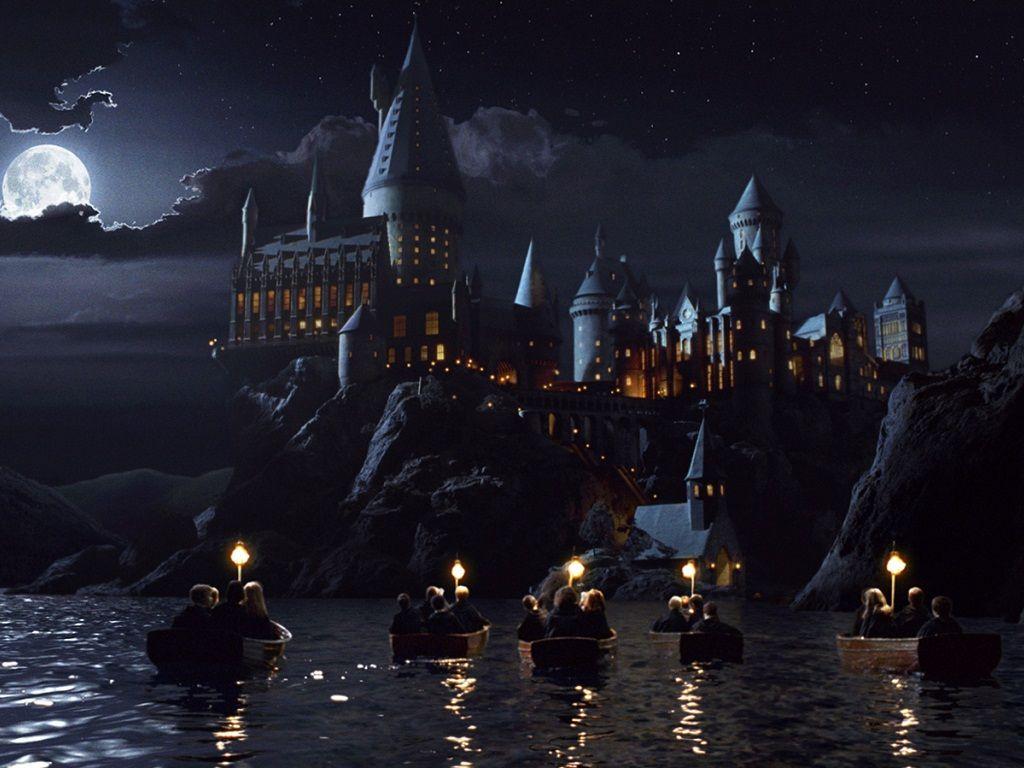 The song-like incantation of a healing spell and counter-curse to the Sectumsempra Spell, both of which were invented by Professor Severus Snape under his alias of “Half-Blood Prince”. It slows blood flow, clears residue, and knit wounds like when he uses it to save Malfoy from Harry’s casting of the Sectumsempra.

The Water-Making Spell (Aguamenti) was a charm that conjured a jet of clean, drinkable water from the tip of the caster’s wand. In addition to being a charm, this spell can also be classified as conjuration, an advanced form of Transfiguration. We see Harry use the spell in the Crystal Cave with Dumbledore in Half-Blood Prince.

A simple but handy charm, Hermione first uses it to fix Harry’s glasses in ‘The Sorcerer Stone’ that would define a recurring dynamic of theirs. Clever and confident, Hermione uses a variation of it as “Oculus Reparo.”

The Boggart-Banishing Spell (Riddikulus) was a charm that was used to defeat a Boggart. It caused the creature to assume a humorous form to the caster, along with a whip-crack noise, thereby taking away the Boggart’s ability to terrorize. Professor Remus Lupin taught this to his third year Defence Against the Dark Arts class.

A summoning charm that causes an object at a distance from the caster to fly into their arms. Very useful charm, Harry uses it to summon his broom to outmaneuver the Hungarian Horntail during the First Task of the Triwizard Tournament.

Known as the Unlocking Charm and the Thief’s Friend, it can unlock objects such as doors or windows. Used by Hermione—and one of the first spells fans of the movies learned.

One of the three unforgivable curses, powerful but immoral, Cruciatus is also known as the Torture Curse. A tool of the Dark Arts, it is the most sinister spells known to Wizardkind. When cast successfully, the curse inflicted intense, excruciating pain on the victim. Notably, “Mad-Eye” Moody uses it during a Hogwarts lesson casting it on a spider.

Petrificus Totalus stiffens a person’s limbs so they cannot move. Only the person’s eyes are free while the spell is in effect. Hermione, once again, with her quick wit and knowledge, uses it early on in the franchise stunning Neville Longbottom.

One of the first spells taught to the underclassman at Hogwarts by Professor Flitwick, when accomplished by the proper wand movement, causes objects to levitate.

Invented by Severus Snape and becoming one of his specialties, the curse lacerates the target and causes severe hemorrhaging. Harry uses it on Draco, which Snape later would have to save.

A spell that illuminates the tip of the wand, Harry shows us its perfect for bedtime reading or sneaking around the Department of Mysteries.

Confundo is a charm that confuses a person or bewitched object like a broom. It appears to be varying degrees of confusion caused by the spell, such as merely tricking a person or confusing to the point at which they endanger themselves. Hermione notoriously uses it to help Ron during Quidditch try-outs in The Half-Blood Prince.

A controversial charm, the spell made famous by Gilderoy Lockhart, wipes people’s memories. Also, a tricky one to cast can cause memory loss so extreme that those who have been privy to it forget who they are. For instance, when Gilderoy Lockhart sustains permanent brain damage after the spell backfired on him when he was trying to take credit for killing the Basilisk in the Chamber of Secrets and ruin Harry and Ron’s memory. However, it can be advantageous in a time of great need, as when Hermione used it on her muggle parents for protection right before the final battle.

Disarming spell, it knocks things like your opponent’s wand out of their hand. The spell’s varying degrees of power are also noted when Harry is seen casting it with more impact than usual, indicated by the scarlet jet of light. Additionally, it could be called Harry’s trademark and the spell that eventually helped bring about the Dark Lord’s end.

Memorable in the worst way, it is hard to forget the one spell that can cause death. The times it has been cast have left an immense imprint on Harry Potter fans forever. 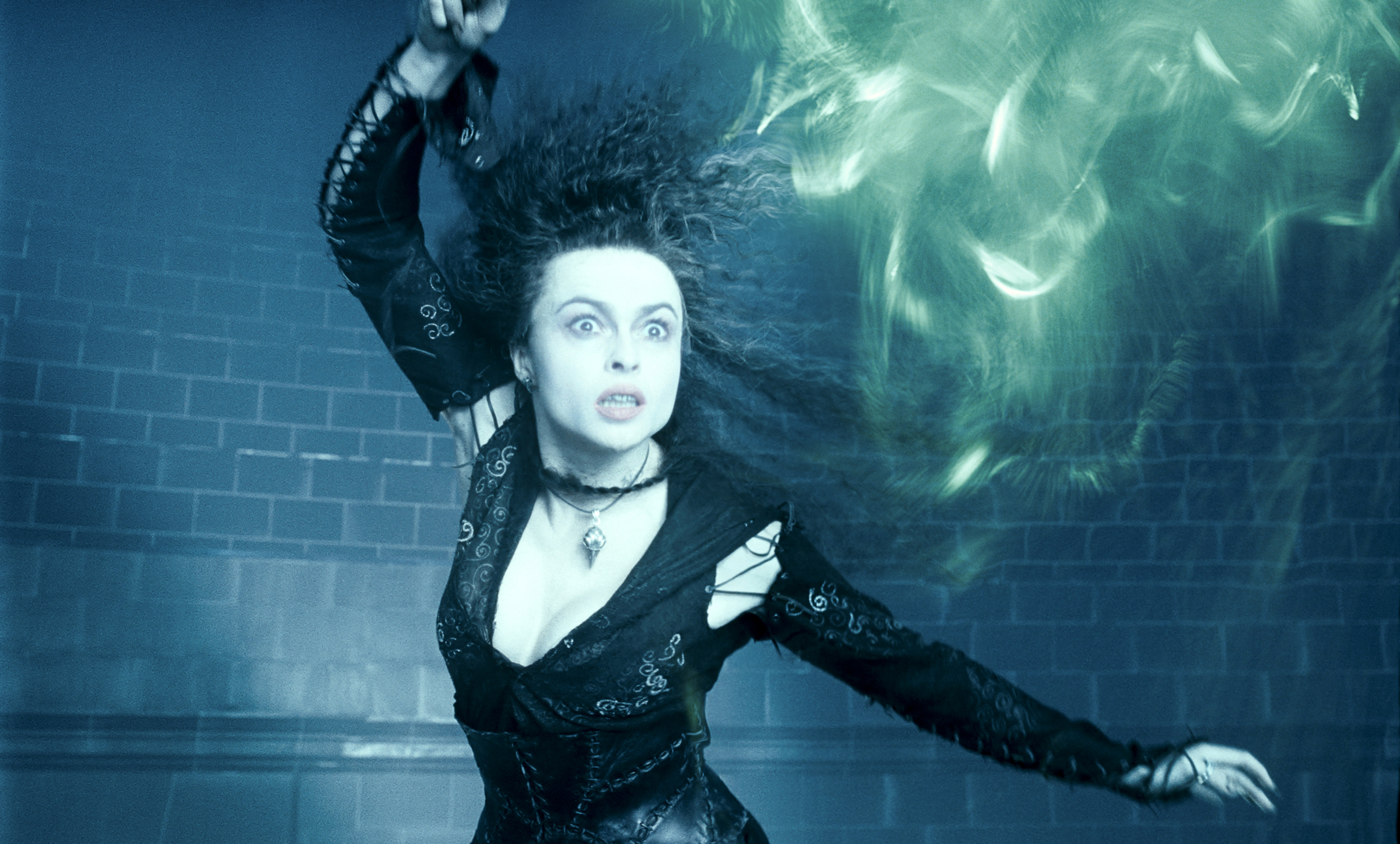 Undoubtedly, the most famous and compelling spell in the film series, Expecto Patronum, is a powerful defensive incantation. Immensely complicated and extremely difficult to enact it, a partially-tangible positive energy force known as a Patronus or spirit guardian must be conjured. A stunning spell, the Patronus represents that which is hidden, unknown but necessary within the personality.

Do you agree with my list? If not, what would your ranking be?