Breaking Bad 'Sunset' Episode: The End of an Era

It is a rarity for a show to create and produce fascinating and complete content for years consistently, yet, Breaking Bad did it, and continues to be a part of the privileged few. But even among the best of things, we can find parts of it that suspend our minds and move us more than the others. And so, this will be the first of countless to come, sharing all the fantastic things that make Breaking Bad a paramount example of storytelling. 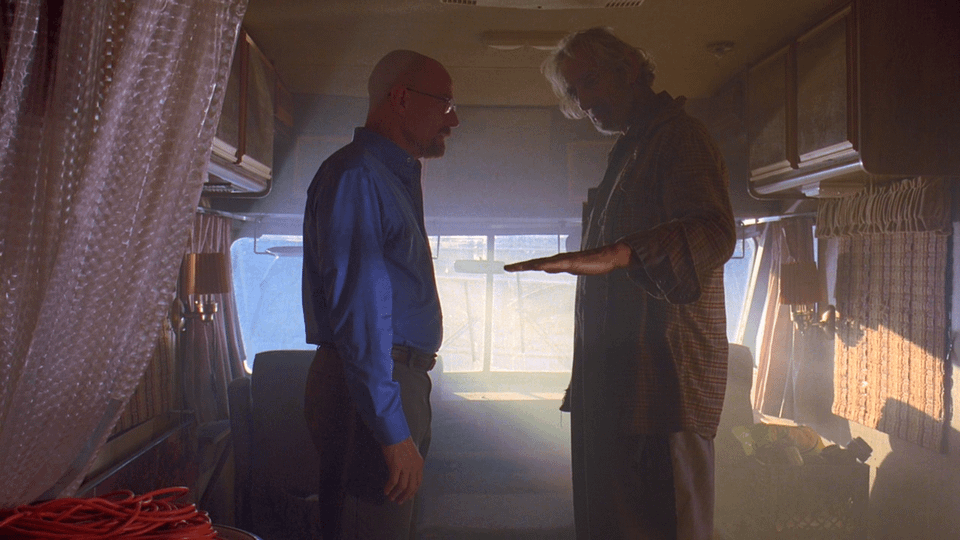 The end of an era is what first comes to mind when thinking of the “Sunset” episode. Relationships are being founded, and memories dismantled with several twists and turns. And, with the best parts coming from Walt, Hank, Jessie, Saul, and Old Joe in an episode that was intense in an unexpected way, reminding us once again a significant muscle behind the show: its writers. Judging by the opening moments, no one could have guessed how heightened the episode’s final moments would be. There were no guns pointed (except for the police officer getting axed by the cousins), and no one was threatened. It was just good-old fashion Breaking Bad: Jessie making a bad problem worse, only for Walt to think of an ingenious solution to get them out of the situation. 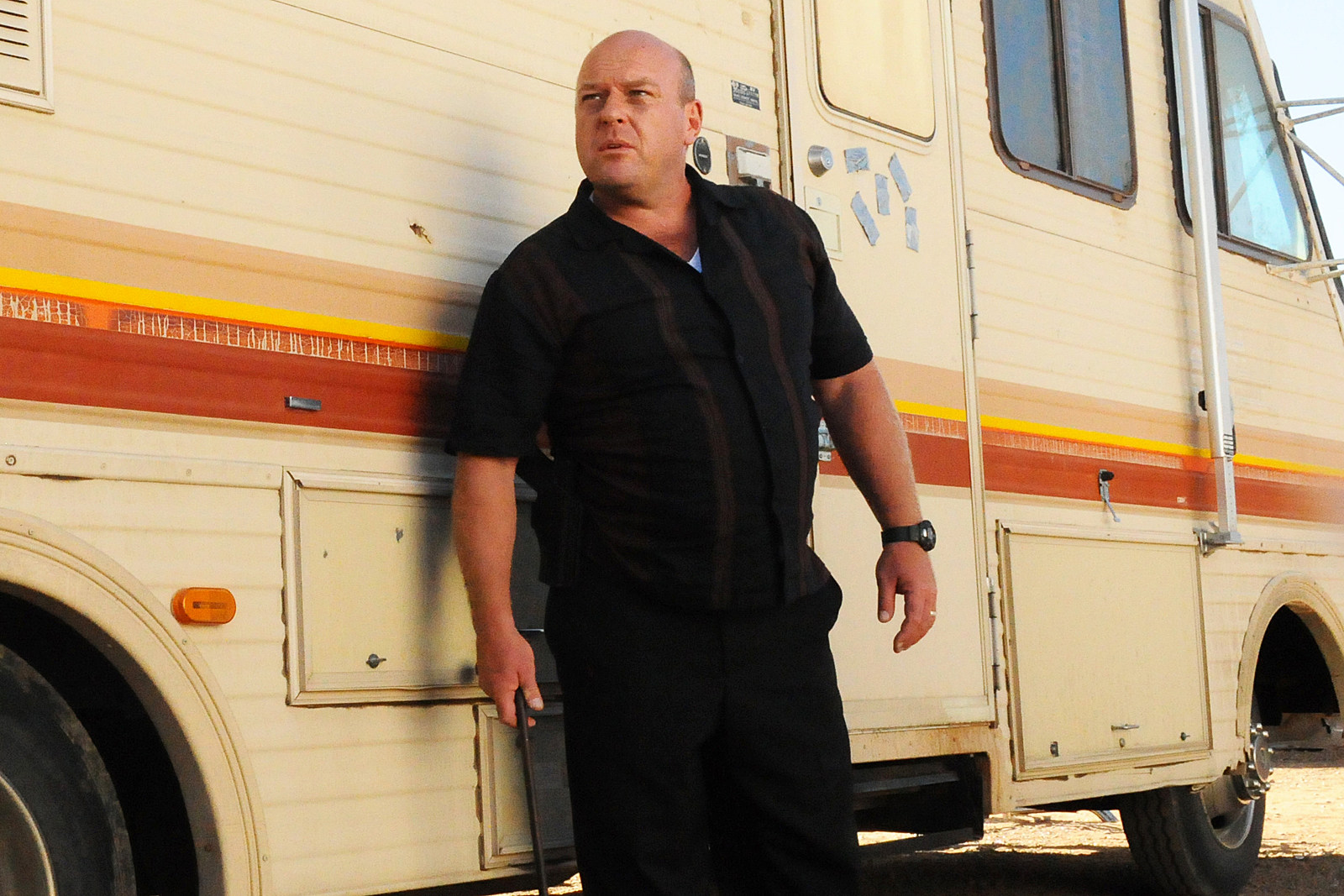 As a result, this leads me to understand why “Sunset” remains to stick out among the rest. Which is do, to its flair for creating an intense climax, despite any character being in direct danger—starting with the build-up and conclusion to Jessie leading Hank to the RV. Watching the inevitable soon-to-be clash trickle down from Hank calling Walt, then Walt calling Saul, then Walt calling Jessie, and finally Badger calling Jessie is amusing but also effective at putting us on edge. Without guns, any violence, or contact, only a genius collection of words delivered by a capable ensemble of actors. We have Hank sounding off in his typical sarcastic and brute manner, and Jessie hitting back and adding his two cents—of course with the help of Walt—gladly yelling, “This is my own private domicile and I will not be harassed! Bitch!” Though, the real MVP and wild card of the episode proved to be the junkyard owner Old Joe.

Leading up to Hank finding the RV, the direction the episode is going primes us to believe Old Joe was not going to destroy the RV correctly. To our pleasant surprise, he saves Walt and Jessie by knowing every inch of the fourth amendment. Hank has to back down; Old Joe was that good. Lucky then again, the meth-making duo is briefly brought together again after beginning the episode brilliantly with them both enacting plans to move forward in business and life without one another. Even in that, the episode did show the end of an era for the two as they let Old Joe destroy the infamous RV that started it all. During the scene, it is as if Walt is trying to physically and finally sever himself from Jesse, to demolish their past without a trace. Tighty-whities and cowhouses no more. A personal favorite of mine, these are just some of the reasons why the “Sunset” episode still holds up as one of the best Breaking Bad has to offer.

Greatness Of ‘The Mummy’ Within The Action Genre

Harry Potter and the Order of the Phoenix: Production Design Balances Practicality & Spectacle

GoT ‘Battle of The Bastards’ Part 1: War & Drama

2 thoughts on “Breaking Bad ‘Sunset’ Episode: The End of an Era”