Harry Potter and the Order of the Phoenix (2007)

Harry Potter and The Order of The Phoenix: Production Design Balances Practicality & Spectacle

The fifth installment is by far the darkest and most refined movie of the fantasy series—nothing goes right for Harry, Hogwarts, or The Order of the Phoenix. We witness the death of yet another person Harry loves deeply, Sirius Black, and Voldemort’s followers become more vigorous than ever. Moreover, it all is executed with impeccable skill and production design that glides us beautifully through the narrative and sullen tone of Harry Potter and the Order of the Phoenix (2007).

Though, I have always loved how the Harry Potter films looked, particularly after Prisoner of Azkaban (2004); the production design and visual effects in Order of the Phoenix still stand out among the rest. The magic is especially distinctive, and the stakes feel just as grim in Deathly Hallows and personal, heightening the drama and anxiety. 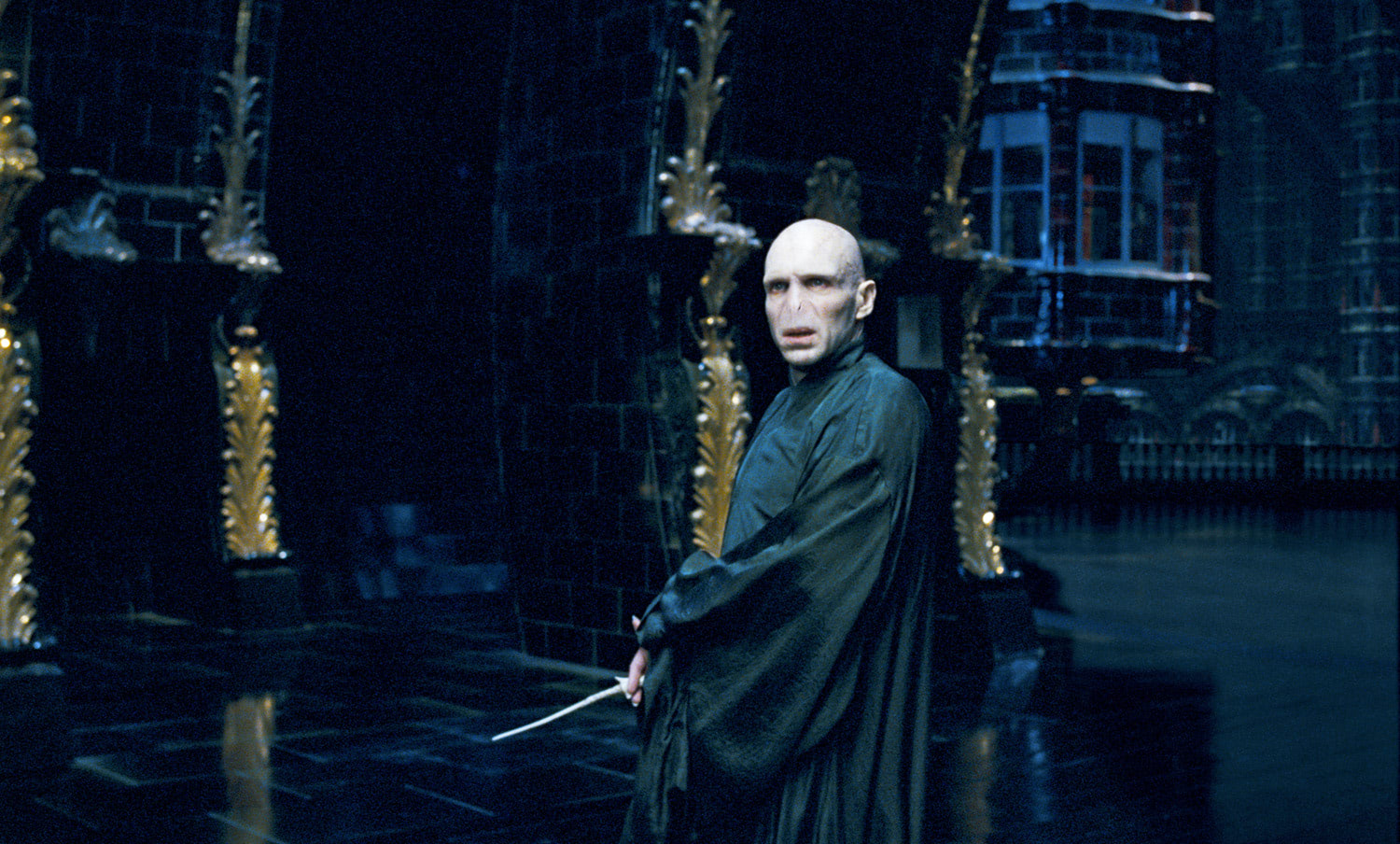 Production like this is what helps to place the Potter series among the best in fantasy. There is a good balance of practicality and spectacle, and the scenes come across as well thought out and expressive. Additionally, the creators deciding to add quality sound and effects strategically is what makes the story further stand out among other fantasy and even action films with substantial VFX. Nevertheless, the last feature contributing to Order’s brilliance was the production design lead by the first four film’s same designer, Stuart Craig. A highly accomplished designer, Craig has been nominated for 10 Oscars and has won two, while lending his talents to artists like the surreal David Lynch or features like Casino Royal.

With decades of experience and four years establishing and bringing the iconic look of Harry Potter to the world, Order of the Phoenix proved to be among his best and biggest. The atrium in the Ministry of Magic, which is the defining set, 220 feet in length, is the largest and most expensive fixture built for the series. Inspiration was taken from the early 1900s London Underground stations where Craig compares it to architects attempting a classical look but used ceramic tile—and with a Victorian façade. It turned out to be beautiful and impervious to water.

Craig also understands that the built environment is more than just a background and their role in serving the film’s narrative. To assign a personality to the production design. In an effort to reflect the intentions of their inhabitants or command its mood and atmosphere. He also notes the help of J.K. Rowling’s legendary wealth of detail in her description of the wizarding world has made it easier to stay true to the book. Thus, one scene that sums up these sentiments is the final duel between Dumbledore and Voldemort in the Ministry of Magic.

Dumbledore vs. Voldemort In the Atrium of The Ministry of Magic

Therefore, were graced with this underground world with parallel universes and the showdown between Dumbledore and Voldemort in the Hall of Prophecies in the Veil Room. For which, part of what made this scene work initially is the intention of the creators. Being that “there is magic firmly rooted in reality, making the magic all the more stronger than expected when it unexpectedly grows out of something that is seemingly so real.” – Stuart Craig (Creating the world of Harry Potter, 2009).

Wisely taking qualities from the real world and weaving it into Rowling’s helped to establish credibility in the production design and help drive the film’s narrative without words. We see this as it sets the solemn tone for the Veil Room scene. The walls appear luminous, affluent, and sophisticated. In turn, communicating this hollow and dangerous adult world Harry and his friends have entered to challenge a genuine threat. Dumbledore appears and tells Harry to step aside while we, and Harry, watch as two powerful wizards battle.

From here on, the design and effects are breathtakingly vivid. Watching their colorful lightning-like power strike and ricochet off the ministry’s tiles is some of fantasy’s best work. Especially when the frame places the duel to the background while tracking into an atmospherically still and melancholy wide close-up of Harry in the foreground watching the battle unfold. A truly cinematic scene. However, it does not stop there! Invigorating and emotional, the entire sequence is wonderfully blocked and directed. As with Voldemort and Dumbledore’s individual shots while they conjure and form their spells in a series of medium close-ups and wide shots to capture their violent dance among the ministry walls.

In particular, wonderfully animated, Voldemort is with his body that adds a—pow—to the scene. For instance, he skillfully collects his external energy to summon up a towering flame-covered snake to strike Dumbledore. Subsequently, an even more impressive feat of magic is displayed when Dumbledore suspends Voldemort in a massive ball of water, (with awesome sound effects) to release him crashing down finally. Only to have Voldemort push back, and once again, transform his energy into a force of nature, shattering every inch of glass surrounding them to strike Dumbledore. The glass sprang up like a booming fountain of water to form a graceful, but lethal, attack on the Hogwarts headmaster. So, an accomplished scene, the combination of its thoughtful production design, top-notch VFX team, and strategic use of sound made for one of Harry Potter’s most iconic sets and battle.

What did you enjoy most about the production design of the fifth installment?