Spirited Away: An Influential Coming-of-Age Story

Rich in storytelling, visually, and thematically, Hayao Miyazaki’s Spirited Away (2001) is an unusually compelling and daunting film. In the sense that it contains many sophisticated elements that inspire and demand discussion in great detail. While also having the ability to deal with potent, complex subject matter from a child’s perspective without diluting its resonance.

Thus, this article will focus on a central theme that influences the events to occur in Spirited Away, which is the coming-of-age story. Revolving around the inquisitive and sincere Chihiro, the film focuses on her psychological and moral growth as she is thrown into an esoteric world all on her own. She uses her intuition and inner drive to navigate a world she perhaps would not even conjure up in her dreams—giving the audience a meaningfully imaginative, and mentally probing experience. 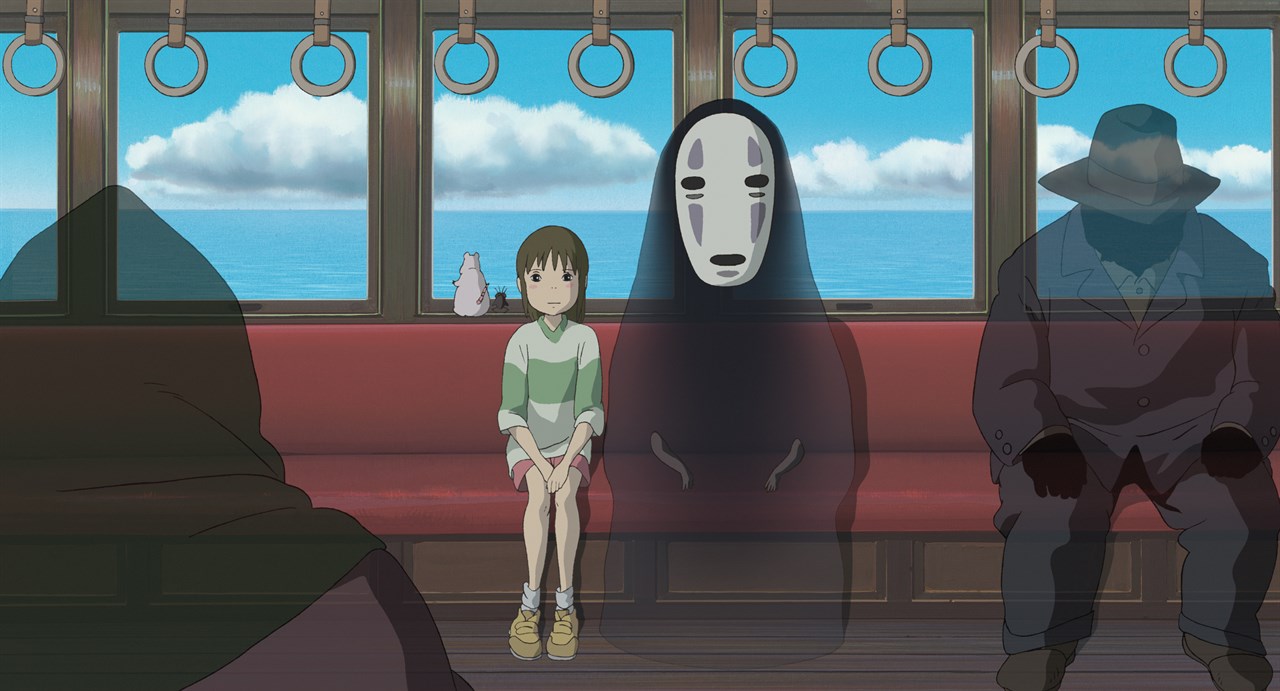 Therefore, delving into the character of Chihiro and her unique journey, we get several moments of challenges she must face in order to save herself and family leading to her growth along the way. What is influential and refreshing about her evolution throughout the film is that a romantic love interest does not motivate her, and traditional womanhood is not branded throughout as with similar children’s films.

Doing so, it becomes more about accepting the imperfections of life and getting through the rough patches. She is a child that merely is maturing into a stronger and all-round better person through perseverance, friendship, and love of family. Her morals are put to the test, forcing her to be independent for which she succeeds.

However, to fully understand this perspective, a few notable scenes will be discussed, starting with her introduction into the spirit world when she meets Haku. Confused and hyper-anxious, Chihiro superficially starts as a whiny and spoiled kid to many viewers; but when we look closer, it is not the case.

She is right to be suspicious and concerned for her imagination cannot even match what she is experiencing, and the shocking events never stop; while also going at it alone after watching her parents become literal pigs. Thus, she is cast into Haku’s world and told that as long as the rules of the spirit realm are followed, she will survive. 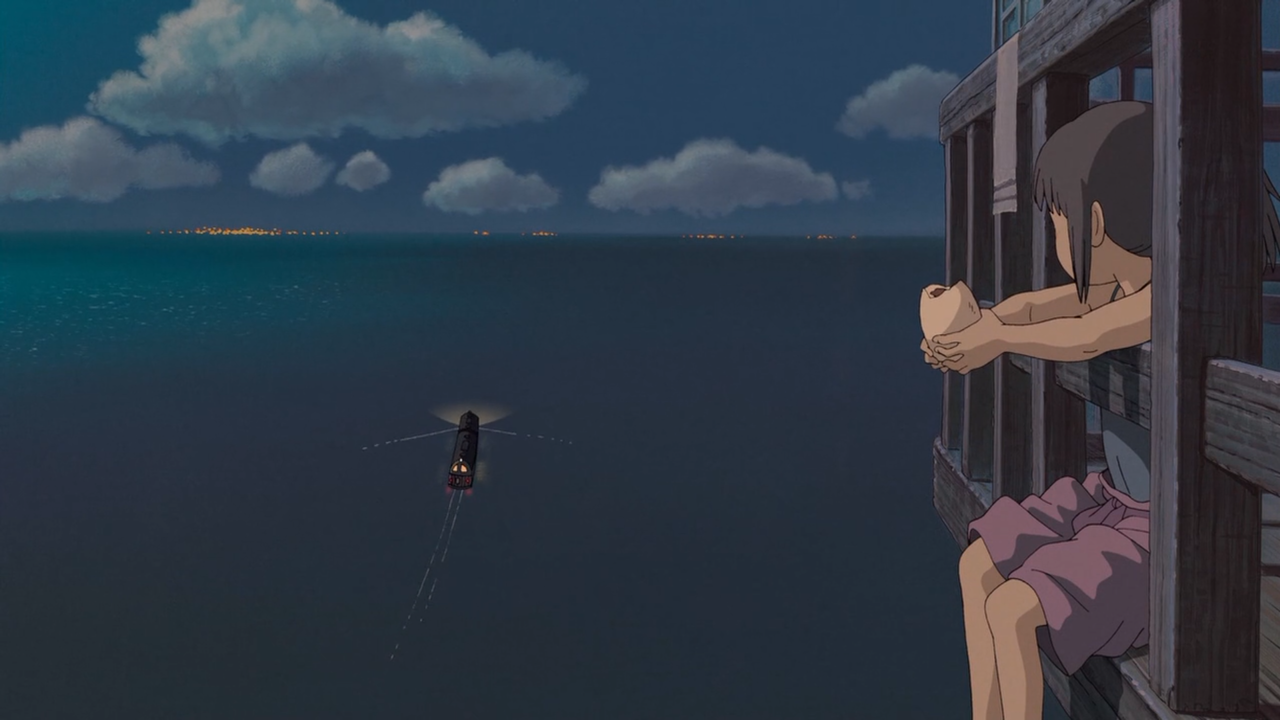 Moreover, Haku tells her to secure a job, and she does, even after Yubaba tries to frighten her away, she persists. Now having signed a contract and unknowingly her identity away, Chihiro is renamed Sen; however, Haku is there to remind her who she is with a goodbye card of hers. He then tells her never to forget her name, as if she does, Yubaba will control her as are the others that have and will not be able to leave the spirit world.

Chihiro follows through and advances into other jobs that lead her closer to saving her parents and encountering a particular spirit that reinforces an essential characteristic of hers: Sincerity. Through her time with the No-Face spirit, we learn why it is drawn only to Chihiro from how it treats her compared to the other working spirits, subsequently revealing their opposing motivations and desires.

This notion becomes apparent once we are introduced to No-Face’s ability to react to emotions and ingest other individuals in order to gain their personality and physical traits. We see this idea play out once No-Face begins to follow Chihiro, after having developed an interest in her sincerity. Now in the bathhouse where she works, No-Face, knowing nothing about where he is now, is exposed to the corruptive thoughts and extreme greed of the workers.

Therefore, leading to him ingesting the workers whole after eating the dumpling of an extremely wealthy and powerful River Spirit. Only to quickly grow to encompass their personalities in a hopeful attempt to gain Chihiro’s affection. 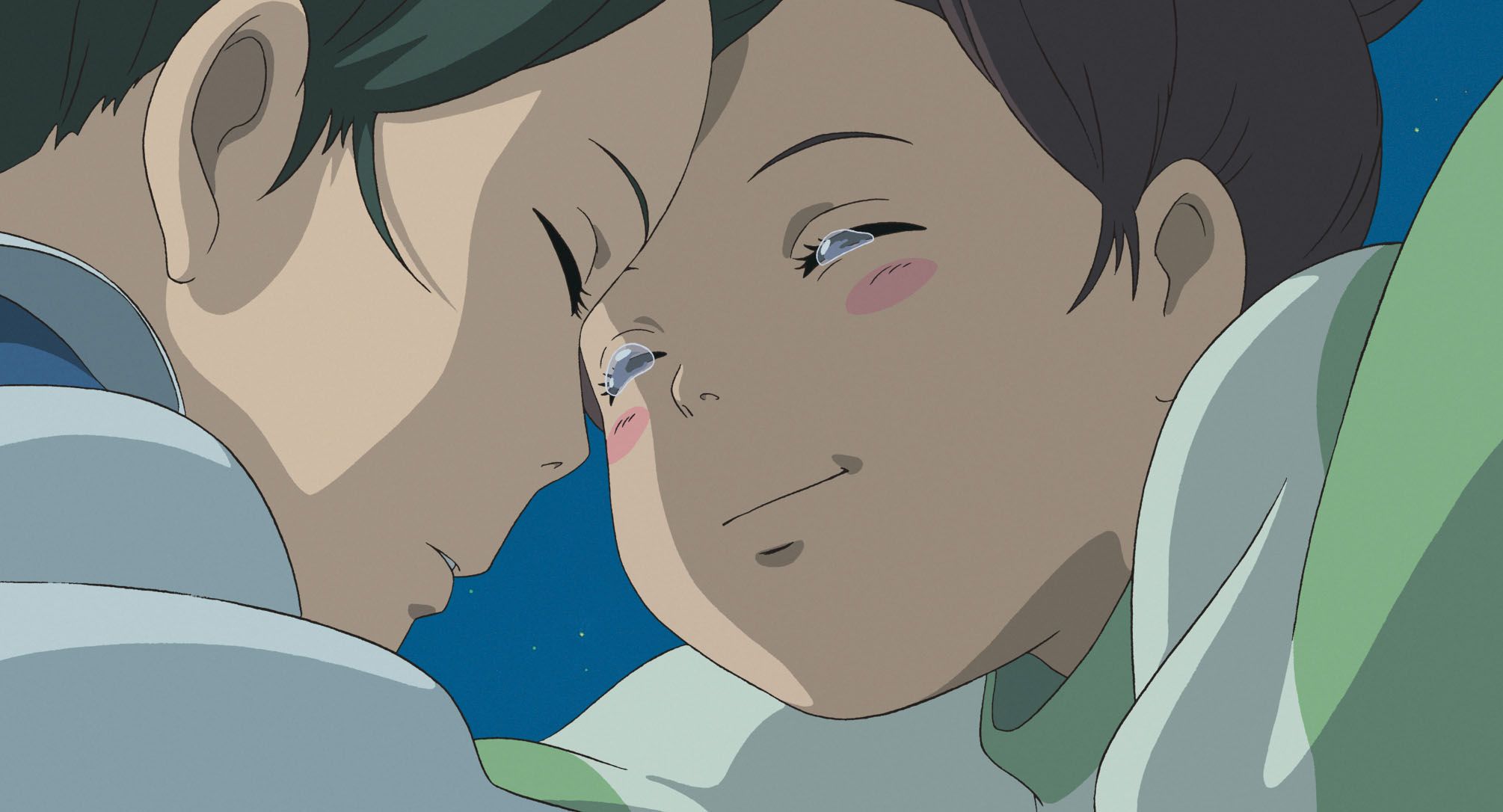 Ultimately, it brought upon the opposite effect, where we begin to recognize the true distinction in the characters as he is now extremely volatile exhibiting aggression, arrogance, and being loud, brash, and selfish. Everything Chihiro is not. As a result, it demonstrates the difference between Chihiro and other spirits; that being, the workers are motivated by corruption and materialistic desires while Chihiro is motivated by love and cannot be swayed.

Through these challenges, Chihiro remains true to her journey to save her parents while also developing confidence in her abilities. What follows is No-Face being cured by what appears to be the sincerity of Chihiro and care as she leads him out of the bathhouse and accepts him as her co-journeyer. It can be suggested that Chihiro remedies the loneliness and developed aggression that No-Face lives with, allowing him to return to his old state to accompany her in the final act.

We also see this with Haku; by the end of the film, Chihiro’s love helps him to remember his origins. Now freeing him to transform into his dragon form. Not only does Chihiro grow into a stronger version of herself through these experiences, but she helps others along the way as well with her newfound confidence. To that effect, Chihiro showed that she—although reluctantly and afraid at first—will rise to the challenge and do what needs to be done, exuding tenacity and impressive courage.

Every test or command thrown at Chihiro, be it from Haku, Yubaba, or anyone else displays her resolve that she soon discovers while staying true to herself. The beauty of Spirited Away is seeing the gradual transformation of Chihiro through each experience and how she handles it to embody a sophisticated childhood coming-of-age story. Overall, it is truly unforgettable and unlike anything ever done in film.

Do you think Spirited Away is an influential coming-of-age story? What do you enjoy most about the story?

What Are Gandalf’s Powers & Purpose: ‘Lord of the Rings’ Lore