How Fantasy Mirrors Our World

Daring quest, ancient prophecies, chivalry, dragons, wizards, and lots of magic are qualities that do not generally prompt reverence and prestige in the eyes of many. In fact, some would regard it as low-art and just plain childish. Despite that, the fantasy genre has created some of the most esteemed stories and realized worlds today. Middle-earth and Westeros are commonplace among ideas of what it looks like to create top-tier world-building and imagination with immense depth.

We witnessed this transition when The Lord of the Rings: The Return of the King won 11 Oscar’s in one night or the bloody-mean successful television juggernaut that is Game of Thrones. In American households, alone, the Game of Thrones finale—at this point, abased—was watched by 19.3 million people. That amount of influence and engagement cannot be ignored, and indeed does not come often or easily. 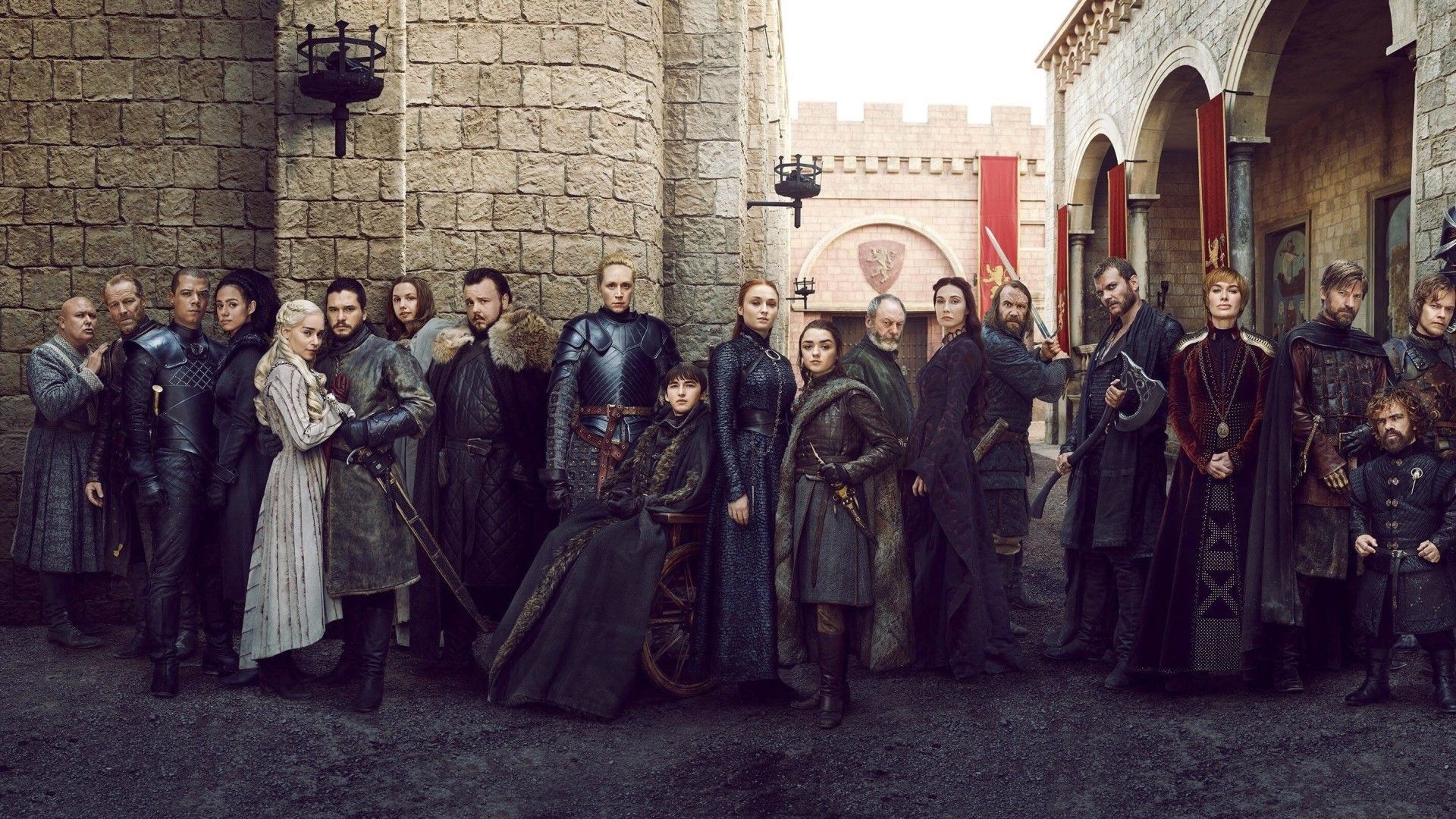 But even among so much transcended success, some still do not understand or recognize the genre’s wins or importance within art, and skepticism ensues. To quote Washington Post critic Michael Dirda, “Many readers simply can’t stomach fantasy. They immediately picture elves with broadswords or mighty-thewed barbarians with battle axes, seeking the bejeweled Coronet of Obeisance…(But) the best fantasies pull aside the velvet curtain of mere appearance…In most instances, fantasy ultimately returns us to our own now re-enchanted world, reminding us that it is neither prosaic nor meaningless, and that how we live and what we do truly matters.” An excellent way to put it, however, there is more to fantasy’s importance and the mirroring of our world defense.

Often grouped as if they were the same thing, fantasy and sci-fi have very distinct differences—predominantly the space in which their stories take place. Sci-fi is more of a forward-looking genre driven by the possibilities of technology and our concerns about it. Fantasy, on the other hand, is about going and looking backward in time, often inspired by world history in its appearance and feel. Thus, seminal classics of fantasy include JRR Tolkien’s The Lord of the Rings, famous poems Sir Gawain and the Green Knight and Beowulf (1815), as well as T.H. White’s The Sword in the Stone. While all are slightly different, they express two distinct fantasy styles that would influence “genre” films and entertainment today.

For instance, Tolkien and White’s work revel in the traditions, tropes, and stories ingrained in Anglo Nordic culture—with Tolkien looking backward at everything from Norse mythology and linguistics to create an entire world that feels both familiar and wondrous. In contrast, T.H. White took the great traditions of Arthurian legends and turned them into something more immediate and contemporary. Though, both authors, within their reinterpretations, do choose to celebrate these myths over challenging them.

The Different Types of Fantasy

Before going further into this idea, it is vital to understand the different types of fantasy, such as the popular terms epic and high. When most people hear fantasy, they immediately think of warfare, magic, and heroes with swords; although, both encompass slightly different worlds. High fantasy occurs in an entirely fabricated world that can be inspired by history and legends but has its own consistent rules and physical laws separate from the real world. Examples include Tolkien’s work, which laid the blueprint for the entire European high fantasy genre because of his desire to create a history he felt his homeland lacked, and present-day sub-genres like the big juggernaut A Song of Ice and Fire.

Then we have the problematic fantasy stories set in exotic pseudo mythological locations with sword and sorcery characteristics often involving tactless versions of non-European people in films like Conan the Barbarian, or the more recent Exodus: Gods and Kings. As for epic fantasy, it deals with the scope and scale of the story. Something is of epic scale if it threatens an entire world or universe. Nevertheless, there are fantasy works created outside the scope of European history and folklore. Modern popular works comprise of the dream blood series by N.K. Jemisin’s The Kingdom of Gods, or An Ember in the Ashes novel by Sabaa Tahir.

Why We Need Dragons 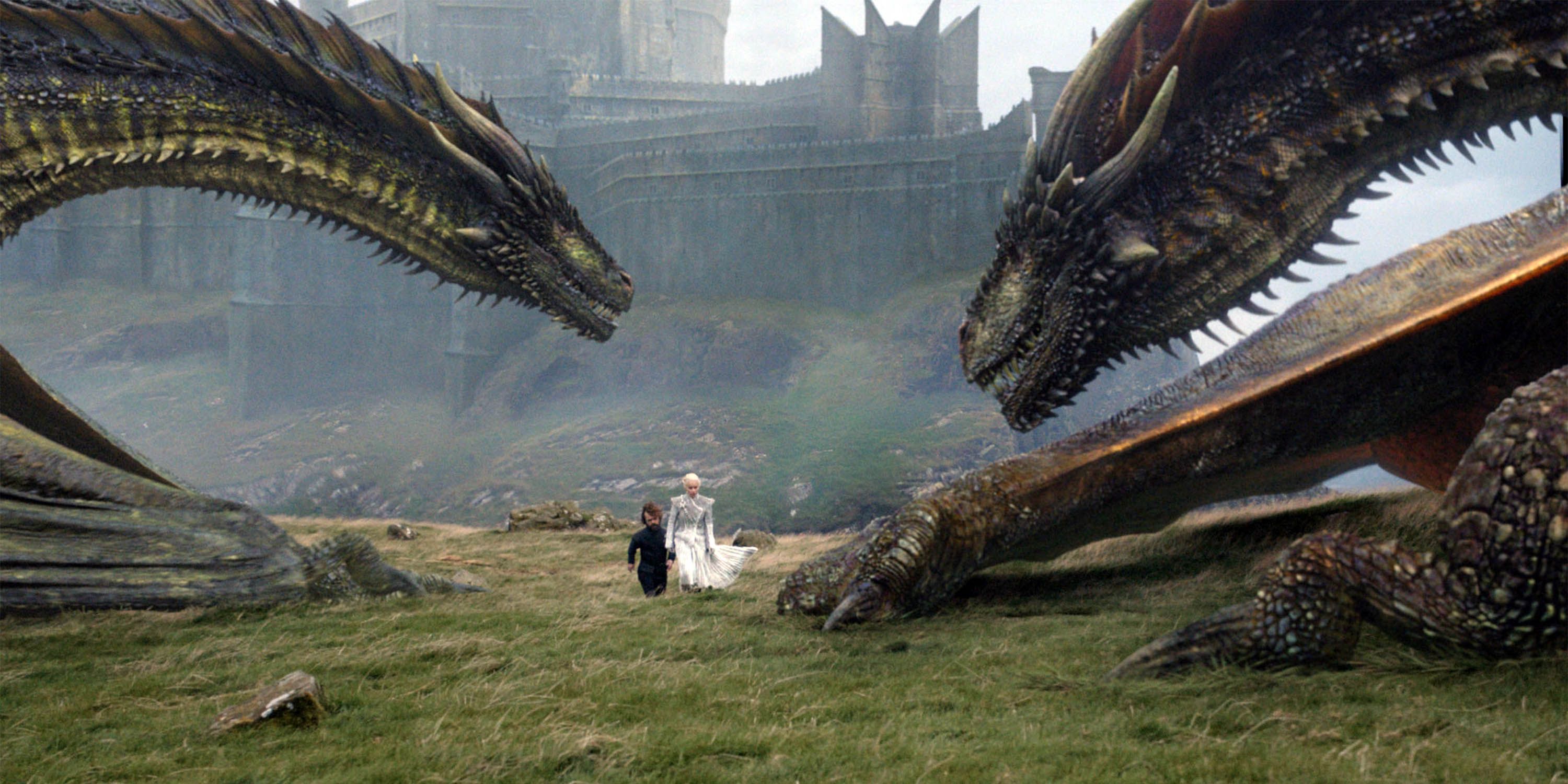 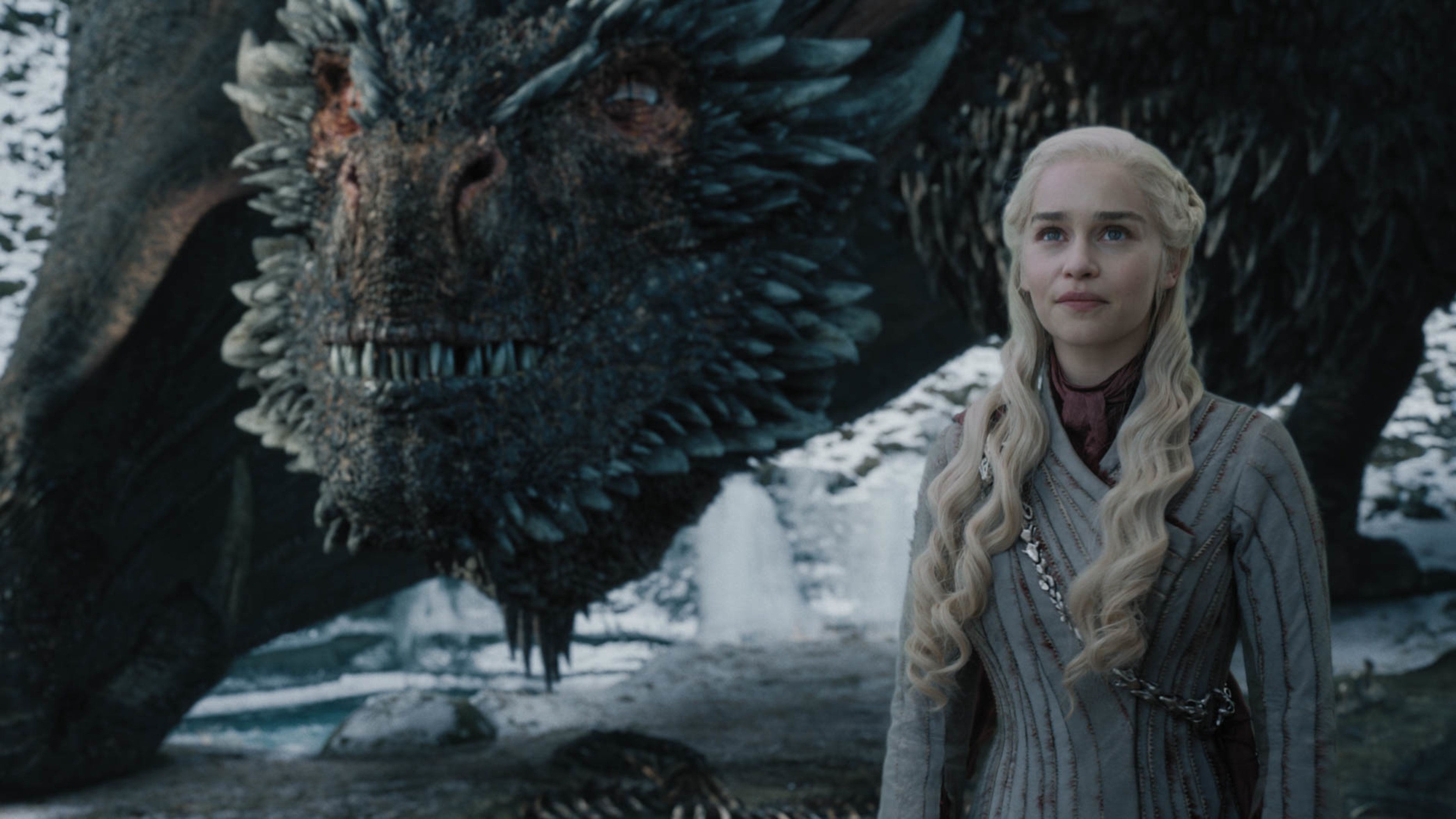 Another argument for fantasy’s importance and the mirroring of our world come from academic Daniel Baker’s, “Why We Need Dragons.” She quotes author Ursula K. Le Guin: “Fantasy becomes not un-real but, “surrealistic, superrealistic, a heightening of real-ity.” It is dislocated, strange, improbable, fictional, shocking, intoxicating, laughable, impossible, alien, terrifying, but at all times true.” Additionally, as stated before, fantasy has strong ties to history and, in that, lies part of its appeal. So in place of dealing with our complex, unsatisfying history, fantasy tends to end with evil defeated by the hero, causing us to desire escaping to its pre-industrial world and skipping over the nuances of what would be needed to create a better world. In reality, evil is never entirely defeated and remains a daily effort from society to maintain as much peace as possible.

Even after acknowledging this aspect of fantasy that simplifies history instead of confronting it, it is not to say the genre is spent. We could argue its quite the opposite most of the time in its contextualization of cultures and histories. It proves we can look to the past to find solidarity and threads of what makes us human to uncover where we’ve been, so we don’t get lost moving forward. Moreover, the fantasy genre can be a fascinating study of all the ways we can reassess, idealize, critique, and explore our histories and our cultures. But the best thing about fantasy is that it can be anything you make of it…

Do you agree that fantasy mirrors our world? Should it be taken seriously?